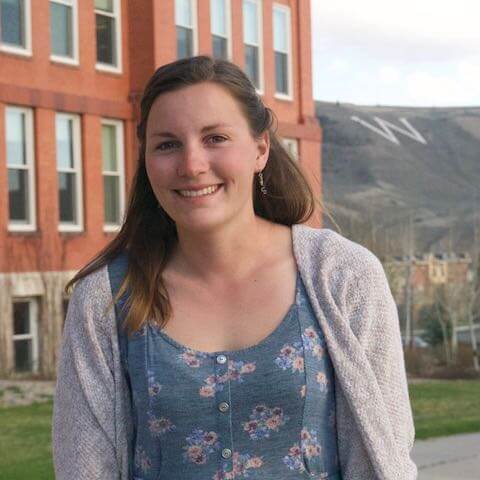 Cara is Aisha's younger sister. She currently lives in Colorado but Aisha is always trying to move her up to the Pacific Northwest! 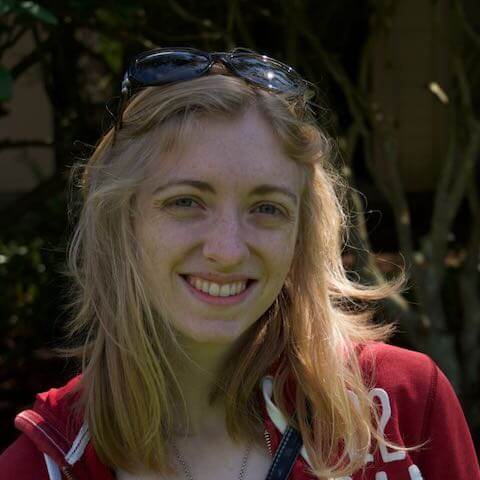 Ella and Aisha met in the honors dorm and lived together for a year. Although she left the state for grad school, now that she's returned she is Aisha's nearest friend. 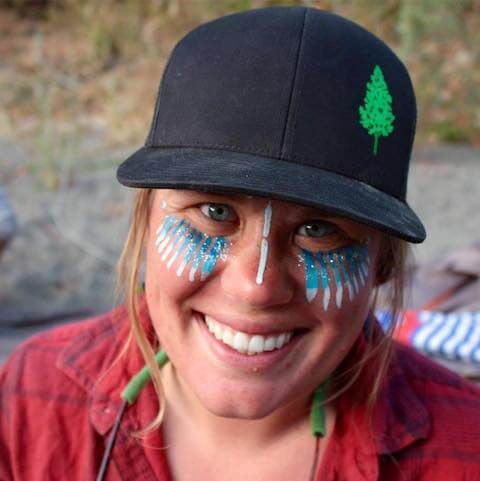 Emily is Cameron's twin sister. She and Aisha met for the first time when they were both looking into the WWU swim team. 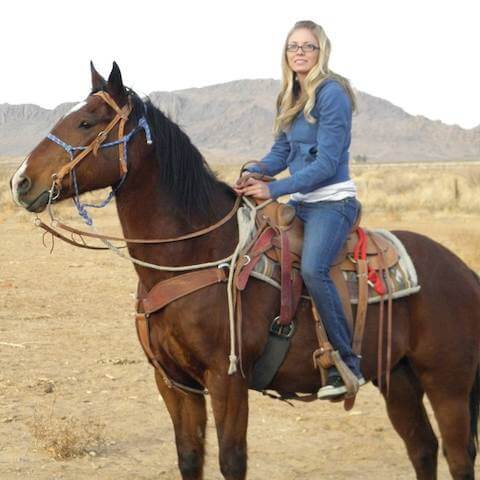 Aisha and Evan first met in 8th grade English class. Since then she has become Aisha's longest friend. 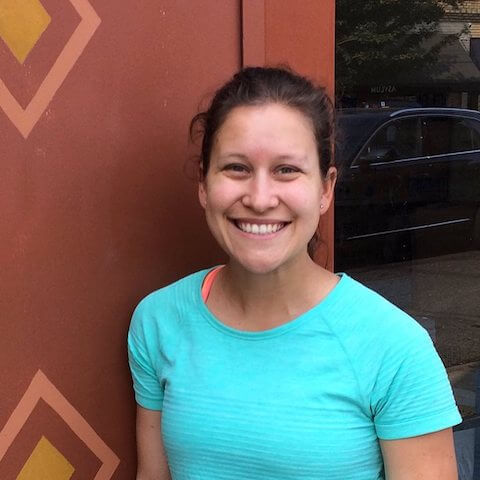 Jessica and Aisha were first suitemates, then friends, then housemates, and now still friends. Aisha visits her in Southern Washington whenever work brings her to the area. 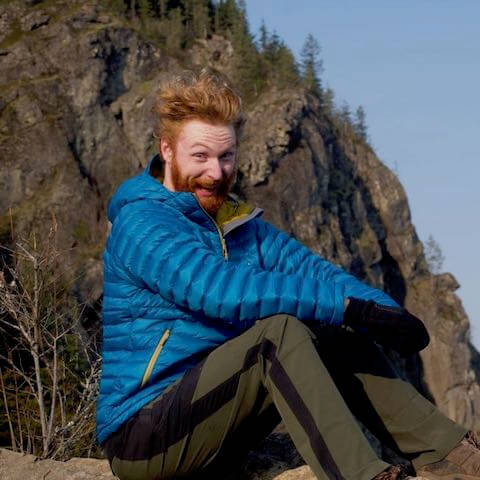 Brad was Cameron's first roommate at WWU, a random assignment. They lived together in the dorms with their suitemate Ryan, then moved into an apartment for two years, then a house for their last year of school (bringing Cole into the mix). Brad now lives in the area and is always up for a hike or run. 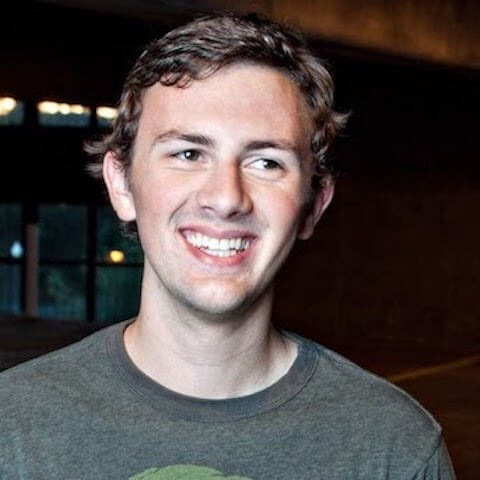 Cole is a friend from college, who Cameron first met in the honors dorm. After living together for a year during college, Cole now lives nearby with Ella. 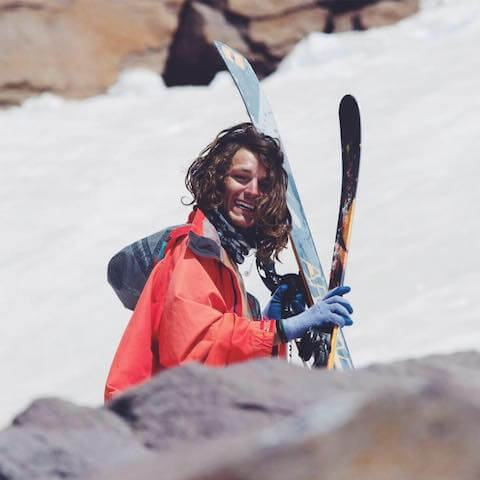 Jake is Cameron's brother. He's a pretty good skier, and is now spending his summers fishing in Alaska. 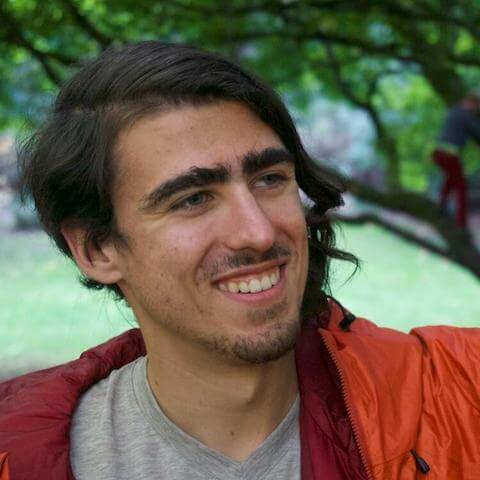 Ryan was Cameron's suitemate in college. Like Brad, they lived together all four years. Ryan recently moved to Kentucky with his partner, Sharla, and is hoping to move up to the Pacific Northwest soon.